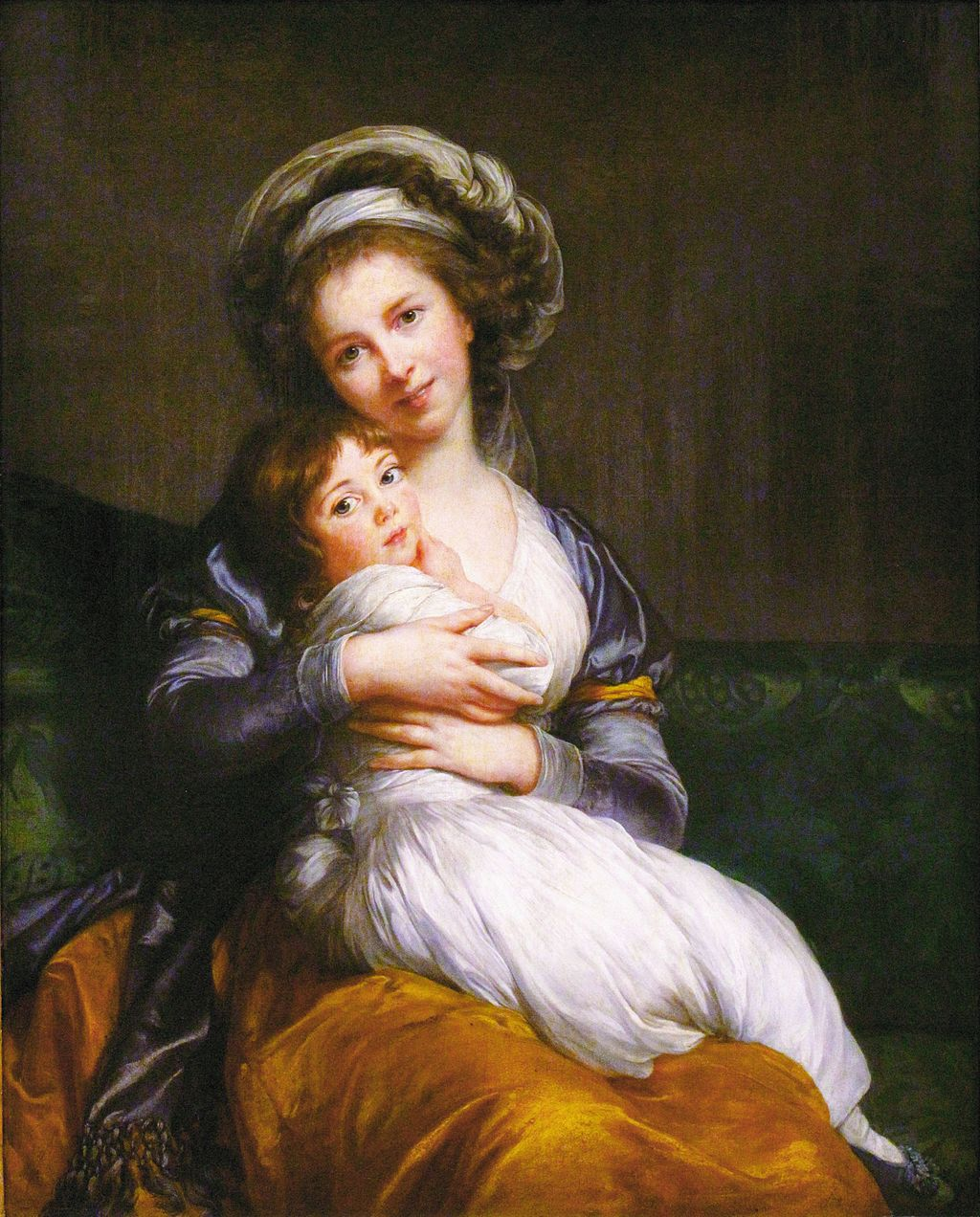 The industrial revolution brought new challenges to humans. As machines gradually replaced the work once done by village artisans and commercial agricultural methods reduced the need for small farm crops, both genders became displaced. At the same time, middle class men began objecting to not being able to have a say in political matters. In England, in 1780 only 3% of the population were on the electoral roll. Inspired by the French Revolution (1789), men’s suffrage began, however, it was not successful till late in the nineteenth century, and women over thirty were only given voting privileges in 1918. Comparatively, Australia was more advanced with all men having voting rights in the 1850s and women in 1902.

Alongside occupational and political changes was the phenomenon of more and more people moving from rural areas to the cities. In turn, literacy became an issue, especially if a person wanted a blue collar job. By the end of the nineteenth century, about 60% of the population were literate. Within all the social changes, was the Age of Enlightenment (1715 – 1789), a period marked by a cultural shift from superstitions to rationalisations based on scientific evidence. Thus, feminism emerged.

In the art world, Renaissance standards had given way to Mannerism, Barque, Rocco, and Neoclassicism had started. During this time female artists became more accepted. France led the way, namely through Elisabeth Vigée Le Brun (1755-1842) and Rosa Bonheur (1822-1899).

Le Brun was the daughter of a portraitist painter, Louis Vigée. By the time she was in her early teens, Le Brun was painting portraits professionally, however, she got into trouble at one stage for practicing as an artist without a license, and consequently her studio was seized by authorities. Not realising that they had exhibited the work of a woman, the Académie de Saint-Luc, felt obliged to give her a license.

Le Brun created a name for herself by serving as the portrait painter to Marie Antoinette – The last queen of France before the revolution. She created 660 portraits and 200 landscapes. In 1787, Le Brun created a social scandal with her painting of Self Portrait with Daughter, Julia.

How could such a seemingly harmless painting create a scandal? Answer: a smile. Le Brun’s rendering of her teeth was perceived as an insult to art’s long standing tradition of not showing teeth in a portrait. One critic claimed: “An affectation which artists, art-lovers and persons of taste have been united in condemning, and which finds no precedent among the Ancients, is that in smiling, [Madame Vigée LeBrun] shows her teeth.”

Bonheur’s family background may be described as alternative. Her father was a Saint-Simonian Socialist and he believed all wealth should be shared because all people were equal – except personal property – this was mainly directed to hereditary systems such as royalty. He also believed girls were worth as much value as boys and should be raised the same way. They wanted society based on love, with no war or class distinctions. The Saint-Simonian philosophy also included the belief that a new saviour would come in the form of a woman.

Like Le Brun, Bonheur’s father was a painter and he taught his daughter. Her favourite subject matter were horses and other animals. In order to work in comfort, Bonheur preferred wearing trousers instead of dresses; to do so required getting a permit or else she would be fined.

One thought on “Exploring Occult Symbolism From a History and Herstory Perspective of Education: Part 15 -Industry Revolution and Female Artists”