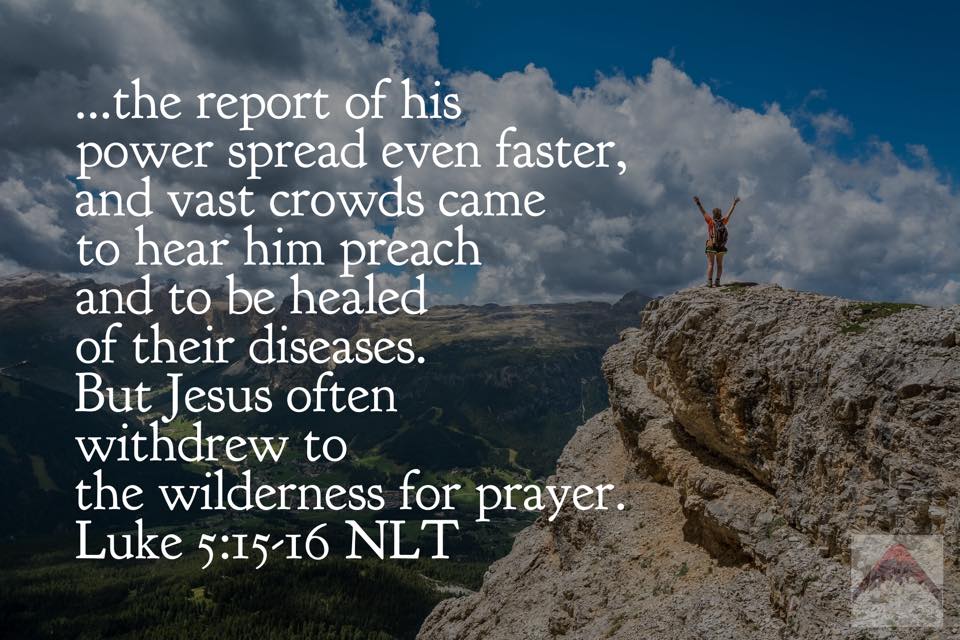 In my research of so-called occult symbols, it never ceases to amaze me that unlocking hidden codes is as simple as looking up the etymology of words. In many instances, the “hidden” meanings are not hidden at all, rather, it is simply a case of when contemporary mindsets are used to interpret phrases that need to be understood within the time and context in which they were written, confusion arises.

Once literacy issues are accounted for, the synthesis of my research on Early Christianity concludes that it began as a fringe group who opposed other religious orders. Unlike other cults of the time, Christianity did not demand followers had to perform difficult acts of initiation, like the Eleusian, Bacchus, Mithras, Cybele, or Jewish cults (Dr Richard Carrier makes this point well). One simply needed to hear the Word and they could be healed (Luke 6:18-19):

[a large crowd] had come to hear him and to be healed of their diseases. Those troubled by impure spirits were cured, and the people all tried to touch him, because power was coming from him and healing them all.

In contemporary speech, “disease” suggests ailments like cancer, eczema, Covid, etc. However, the word was not always a reference to physical symptoms. Originally, to be dis-eased meant to be ill at ease, as in stressed, worried, anxious, or depressed.

In light of this understanding it is apparent that Jesus Christ healed what we would now call mental health conditions. How did he do this with his magic wand? I’ll cut to the chase: Jesus cured people with Love. Love puts people at ease; love cures troubled spirits.

Yet the news about him spread all the more, so that crowds of people came to hear him and to be healed of their sicknesses.

The more people heard the news that love cures, the more crowds came to hear Jesus. Whether or not Mary was a real person is irrelevant in the bigger scheme of things, the message of love: “Love that was rekindled in Thy womb” (Dante).

If I were to extrapolate upon the premise of Jesus Christ being a figure who preached love as a means of healing, then I would do so through the lens of a contemporary mental health practitioner. Disease begins in the nervous system. If a person is stressed, anxious, or depressed, it correlates with a disruption to their breathing, heat rate, and blood pressure. If sustained, then their parasympathetic and sympathetic nervous systems become at odds with each other, and in turn can affect digestion, thinking, behaviour, and other variables. Trauma-informed research is increasingly demonstrating that a failure to return to a state of homeostasis can, consequently, lead to physical ailments. Hence, I hypothesise Jesus Christ’s healing capacity relates to curing disease at its core, through a resetting of the nervous system. Trauma-informed care means giving people unconditional positive regard and allowing them the space, resources, and support to process whatever issues they have (this process can vary from situation to situation). In order words, trauma-informed care requires being loving.

One thought on “Exploring Occult Symbolism From a History and Herstory Perspective of Education: Part 9 – Christianity and Disease”